1. Purpose of Business
Supporting a portion of the cost of production for foreign films, TV, etc., shot and produced in Japan.

·Large-scale overseas TV and film projects shot on location in Japan (live action, feature films, TV dramas, online dramas)
·Refer to 5. “Criteria for Eligibility”
·With regard to the definition of “large-scale overseas TV and film projects”, in principal, the ratio of investment of foreign capital shall exceed 50% of the total production costs. Foreign capital refers to financing by a corporation that is not a Japanese corporation or an overseas affiliate of a Japanese corporation.

Applications should be submitted by Japanese production groups and production companies. Applications from overseas will not be accepted. In the case of consortiums, etc., consisting of multiple companies, designate a representative company and have them apply.
Applicants are limited to public companies (including special limited liability companies), limited liability companies, incorporated associations, foundations, etc. Please apply in the name of the representative director, employee, etc.

Eligible large-scale overseas film and television projects must fall under (1) or (2) below, in addition, (3) are necessary for all eligible projects.

(2) Projects that are scheduled to be released, screened, broadcast, or distributed in more than ten countries, and their direct production costs in Japan exceed 300 million yen.

6. Funding Objective for Eligible Foreign Film Productions in Japan
Direct expenses related to film production in Japan such as payments to Japanese corporations, individuals, local governments, public organizations, etc., are eligible for funding. However, only expenses incurred after the eligibility date will be funded. (The secretariat will determine the guidelines at a later date.)

7. Amount of Funding for Foreign Film Productions in Japan
The funding described above in 6. shall be, in principle, 20% of production cost. However, the upper limit of funding is fixed. The maximum amount of funding will be determined by the secretariat after consideration by an outside examination committee of application content and number of applicants. 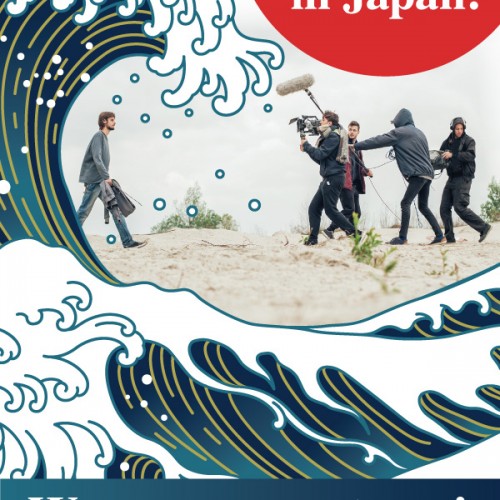 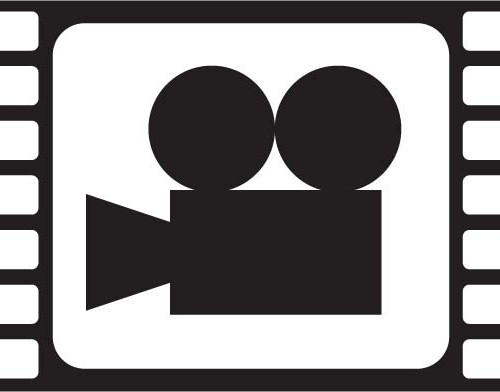 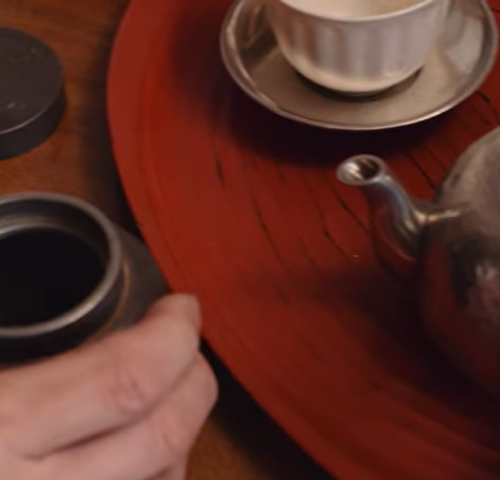 A Look Into Japan

Visit our booth at AFCI Locati... 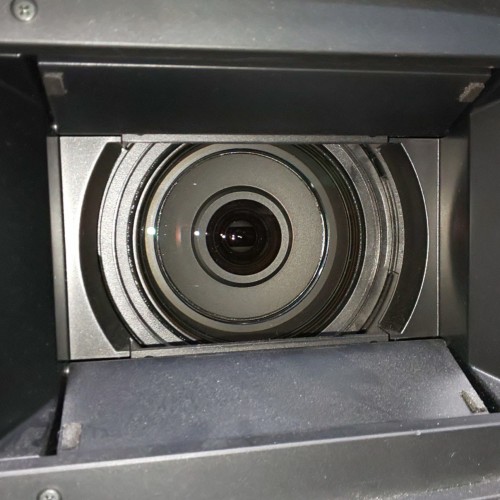 Visit our booth at Cannes Film...